Putting a roof on carbon through wood construction

Wood is the only building material that regenerates itself in nature. It is important, however, that the wood is appropriately certified and sourced from responsibly and sustainably managed forests. The following examples show how wood can be used in a sustainable and innovative way in different types of building projects.

Birch base for Future Africa campus

The new Future Africa campus of the University of Pretoria was built to provide Africa’s leading researchers with a place to work in multidisciplinary co-operation and to seek answers to the problems that the continent faces. Designing the campus posed a challenge for the award-winning architect André Eksteen. The architecture was to have a positive impact on both human minds and the environment, and local resources were to be prioritised during construction.

The solution was wood. Eksteen designed the conference centre, research facilities, cafeteria and housing units as “jigsaw puzzles.” The pieces were prepared in advance and assembled on site. 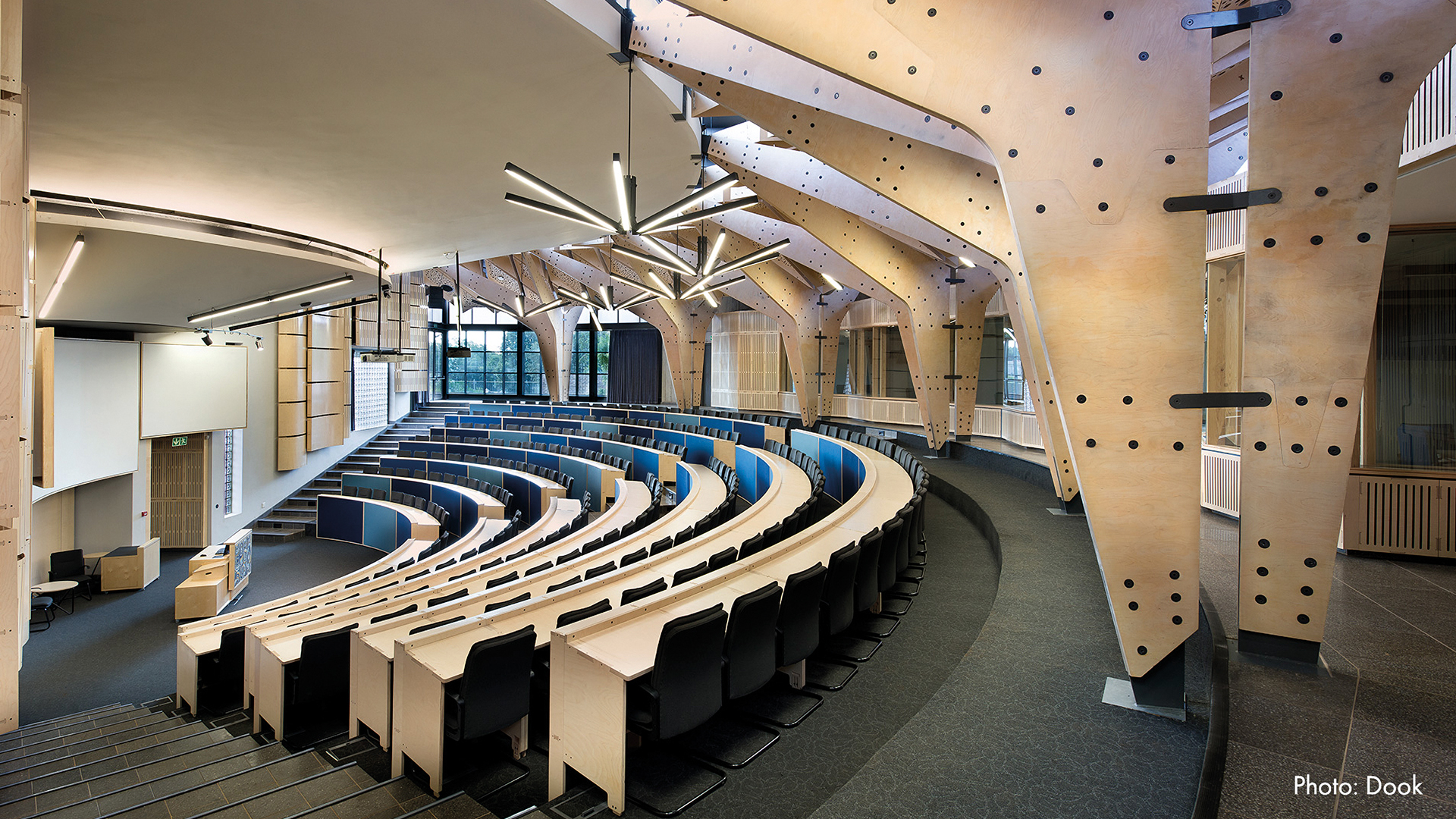 The buildings of the Future Africa Innovation Campus at the University of Pretoria were designed like puzzles, to be prefabricated, brought to the site and constructed using local labour.

The U-Build system, developed by the London-based architecture firm Studio Bark, lends itself to convenient on-site construction of spaces, walls and furniture of various sizes and shapes. The only tools you need are a hammer and a drill.

With the U-Build concept, Studio Bark aims to change how people perceive construction. The innovative method provides a means of creating affordable buildings that adapt to the changing needs of their users. All of the materials are sustainable, non-toxic and made from natural resources.

The method has already been used to build various storage and work spaces, as well as the Box House project, which was featured on an episode of the UK television programme Grand Designs. Another Box House project was exhibited at Grand Designs Live in London last spring. The building components used were made of UPM’s WISA plywood.

U-Build aims to transform the way people think about buildings and the way they are built, by enabling anyone to participate.

The new sea-crossing bridge that connects Hong Kong, Macau and Zhuhai reduces the travel time from mainland China to Hong Kong from several hours to just 30 minutes by road. The bridge is part of China’s aim to transform the Pearl River estuary into an economic region comparable to the bay areas of San Francisco, New York and Tokyo.

Although the bridge is mainly made of steel and concrete to endure even the harshest conditions, wood also played a key role in its construction. For example, the tall tunnel openings and the massive breakwaters around the artificial islands were built using plywood shuttering forms.

It is essential that the forms made of plywood do not bend when the concrete is laid. Depending on its coating, the same sheet of plywood can be re-used over 100 times, making it both sustainable and cost effective. 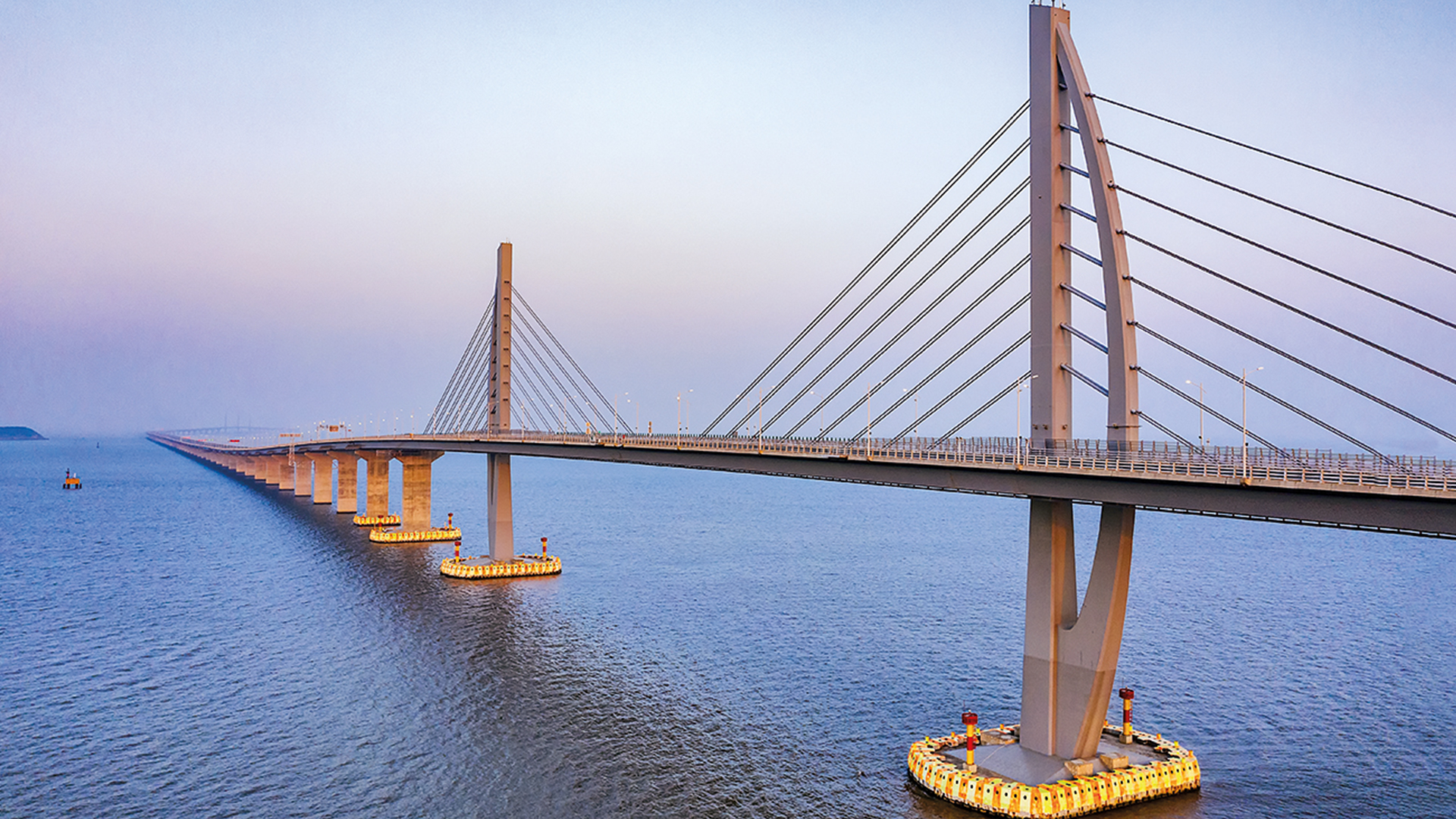 UPM’s long-standing Japanese partner Sumitomo Forestry aims to build a 350-metre skyscraper predominantly of wood by 2041. The building will celebrate the 350th anniversary of the 1691-founded corporation. The W350 project is part of Sumitomo’s broader vision of a future city blending with forests and nature through increased timber construction.

Sumitomo Forestry plans for 90% of the materials used in W350 to be wooden and the remaining 10% to be steel. To create a warm, peaceful atmosphere, the interior of the 70-storey building will consist wholly of Japanese larch. The building is estimated to store up to 100,000 tons of CO2.

In Japan, Sumitomo Forestry aims to build a 350-metre skyscraper predominantly of wood by 2041.

Hands on experience with WISA Plywood lasts a lifetime