A multi million euro road project in Ireland will soon come to fruition – and UPM's WISA-Form Birch plywood has played a key role in construction.

Dragados and BAM Ireland, appointed by Transport Infrastructure Ireland, are building the 15km route, including 14km of dual carriageway and the unique Barrow Crossing bridge. The road and bridge, due to open in 2019, form the most important current infrastructure project in the Republic of Ireland. The three-tower bridge over the Barrow River is the longest bridge ever built in Ireland and it has the longest span (230m) of its type, an extrados bridge, in the world.

Jose Ballesteros is working in Ireland as a section engineer for Dragados, now on the critical path of this historic project, in charge of the main bridge spans.

Jose is thrilled to be involved: "This has the longest span - 230 metres - of an extrados bridge. It is very exciting not only because of that - also the complexity of the design and difficulty of the construction.

"One of the unique things about extrados bridges is that the piers, the vertical supports underneath, are smaller and the cables are more horizontal than on a standard cable bridge, which means you can build the pylons, which hold the cables on the surface of the bridge, smaller.

"The method of construction of a bridge is always unique in some way. Here we are constructing the approaches span with falsework (ULMA is providing all the material for this job on site in this part of the project) and a Wing Traveller, which is the structure that builds the wings travelling through the deck already built by the falsework. The rest of the bridge, which is the most difficult, uses a structure called a Form Traveller that it is able to sustain each segment of 6.5m and 4m. After pouring the segment, the Traveller moves forward through the segment poured.

Jose has been involved with many large construction projects, but none until now using WISA-Form Birch. "We had good feedback from different people on site who had worked with UPM products including this one before," he explains. "We needed quality in the finish of the bridge and UPM's WISA-Form Birch gives us what we are looking for. We also needed durability as well as reliable and timely deliveries, which we got from JP Corry around once a fortnight. This was essential because of the amount of WISA-Form Birch we would need." 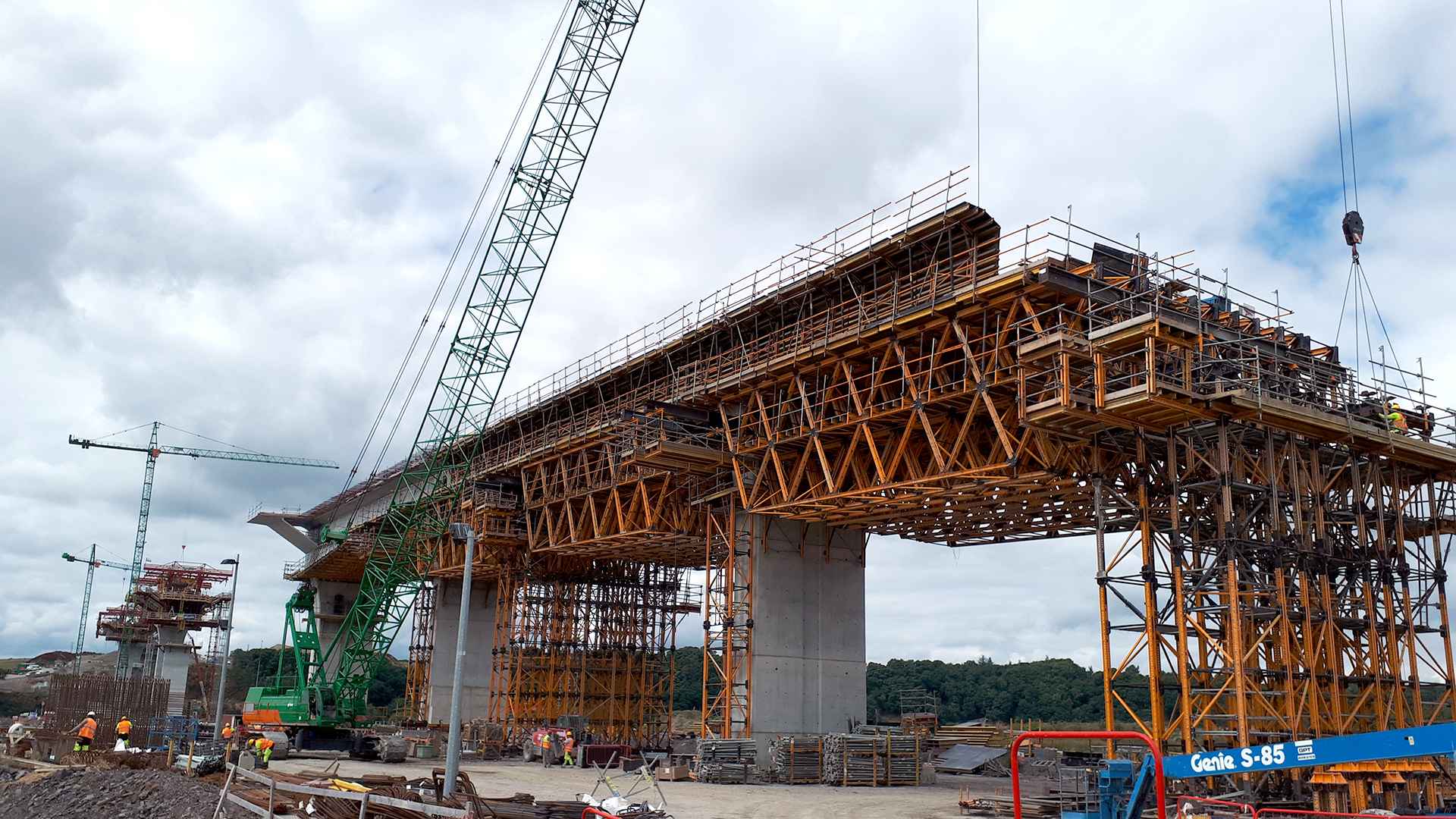 Delivery of the WISA-Birch was just as important as the quality of the UPM product for this project. With excellent strength/weight ratio, good striking properties and a phenolic coating, this plywood has been used to create formwork boxes for the bridge supports.

Despite the site crossing a tidal river and unusually extreme cold, wet and then ultra hot weather over the last year, Jose is glad to report no issues with the plywood's performance.

"We have had several uses, around 8-10 pours, per panel. We have used each WISA-Birch box for four segments during pier construction for the bridge, but I think we will be able to use it in 12 or 13 segments overall. I will definitely use WISA-Form Birch forms again and recommend this product to others."

Neil Flanagan, UPM Plywood's Sales Manager for the UK & Ireland, is enormously proud of the company's involvement in such a landmark project.

"Working with our long established distribution partner in Northern Ireland, JP Corry, we have supplied some 220 cubic metres of WISA-Form Birch," he commented. "The Barrow Crossing in particular is quite a challenging, high maintenance site. We have always been on hand to answer any queries and deal with those challenges in support of the team in Ireland."

Following on from UPM’s involvement with the Mersey Gateway Project in the North West of England, the Barrow Crossing represents a continuous involvement with high specification concrete formwork technology. UPM Plywood is providing the formwork industry with a durable, reliable, and sustainable range of products for demanding end uses. 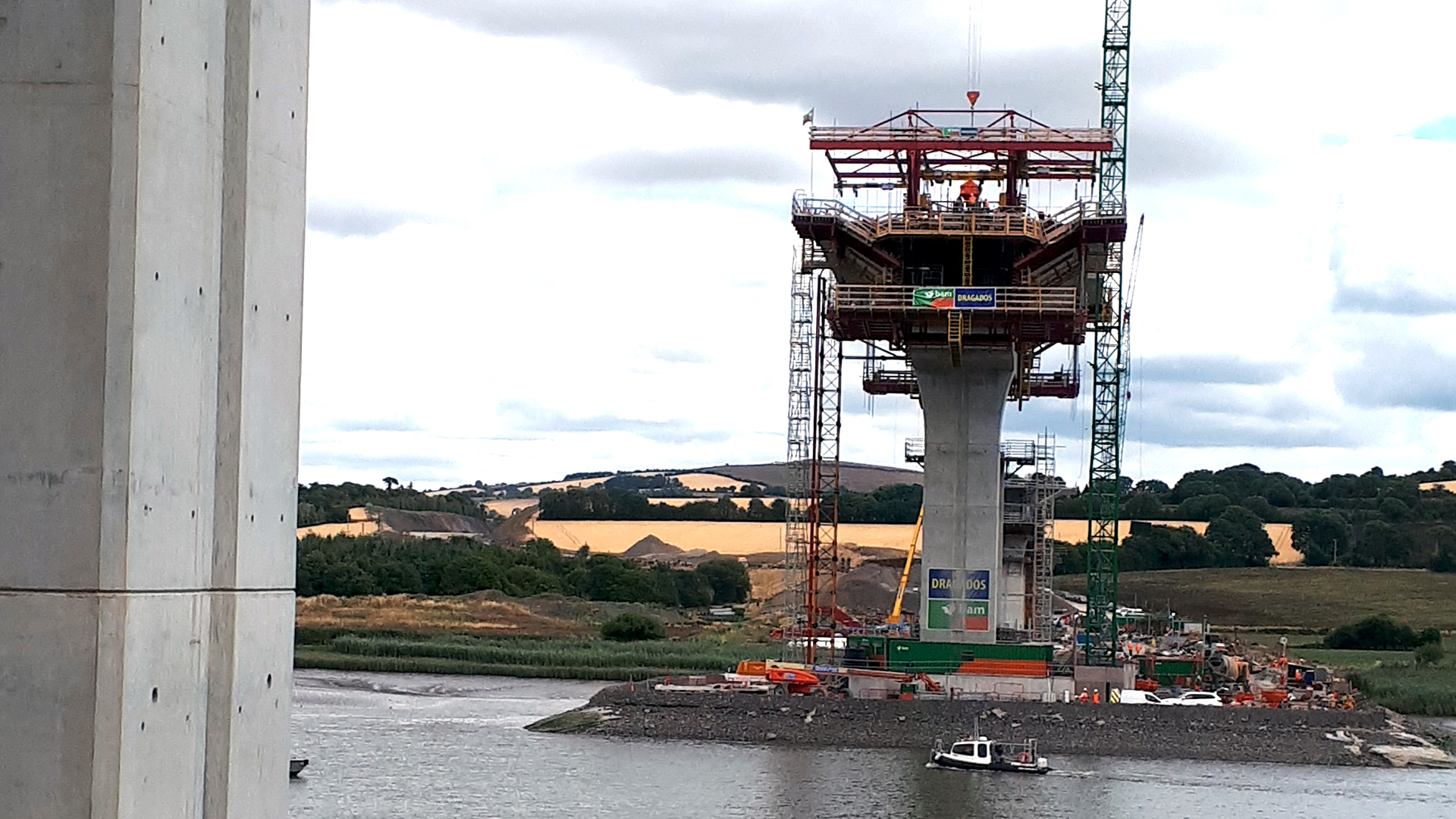 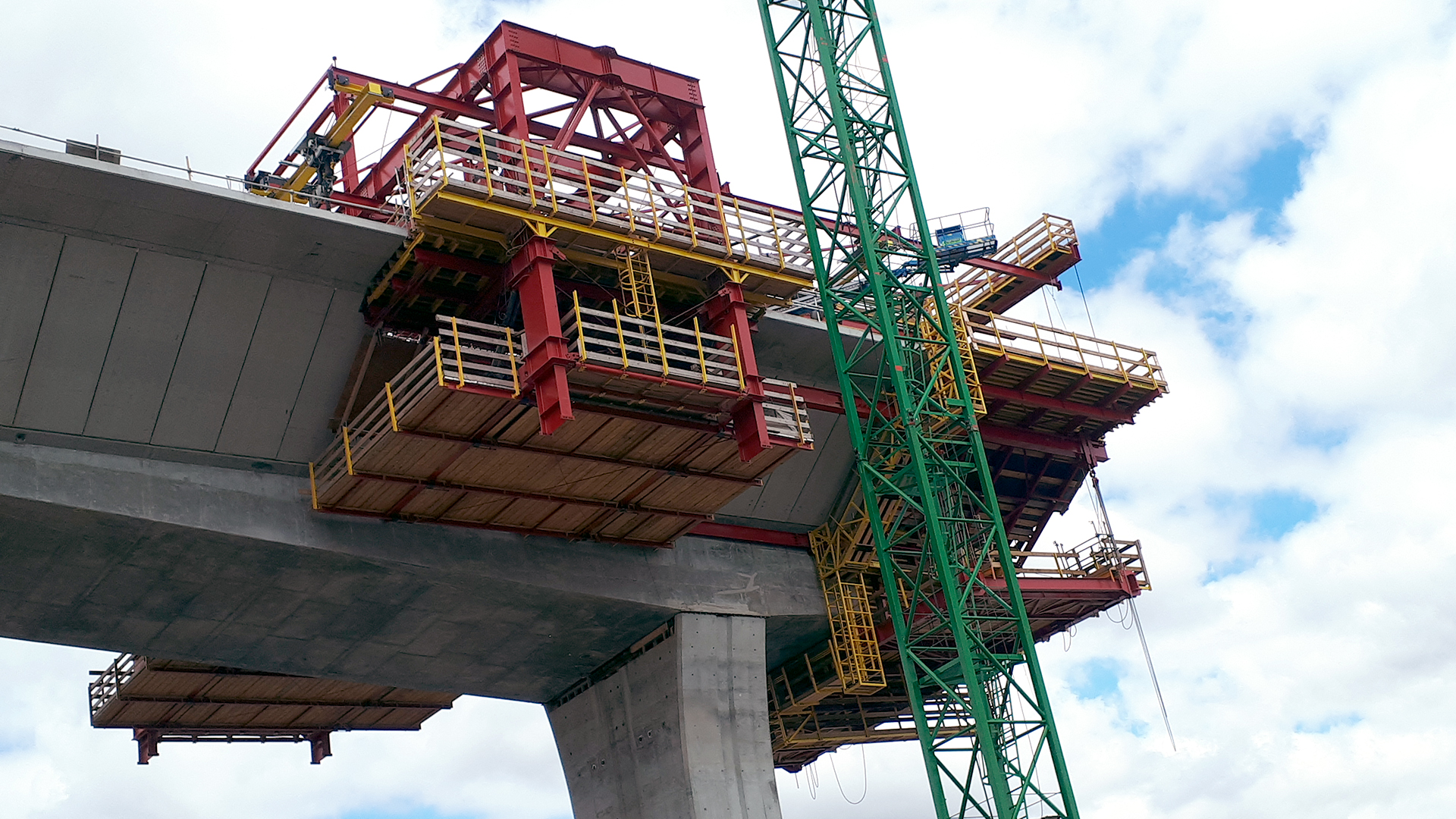