Forest is a place for rejuvenation, especially in these tough times 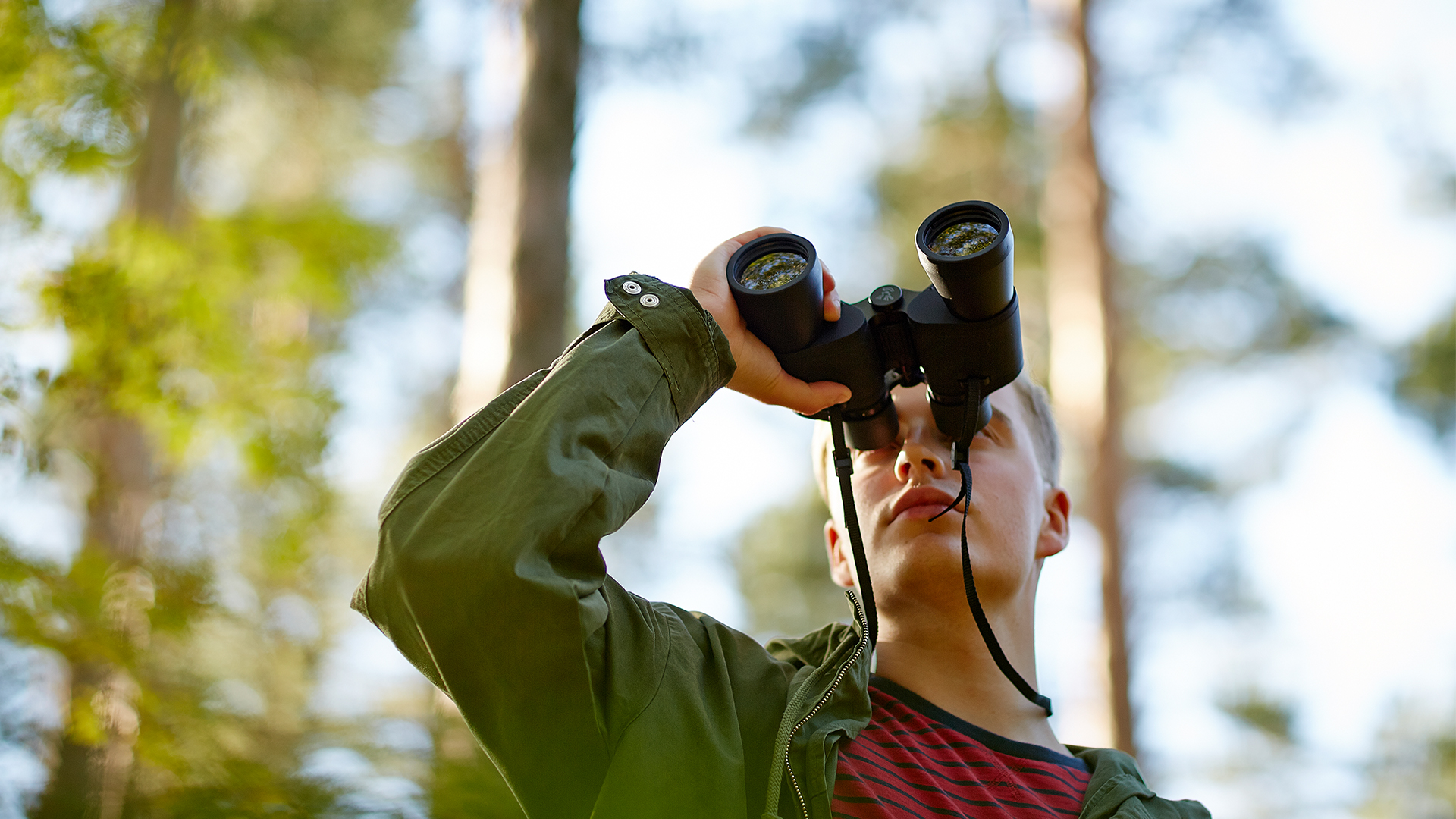 The global COVID-19 pandemic has affected people’s behaviour in many ways, both at work and in their spare time. In Finland, the multiple use of forests is now in a new phase as people are looking for safe ways to spend their free time. In the forest, it is easy to maintain social distancing while refreshing yourself in nature by, for example, picking berries and mushrooms.

The Finnish people have always had a close relationship with nature. And for many of us, nature means forests. The forest has been a source of mental, physical, and economic well-being in many ways. During the pandemic year, the mental and physical importance of forests has become even more pronounced.

According to a study published in Finland in the early summer, the relationship between Finns and nature has further strengthened. The corona pandemic has played a part here. During the lockdown in the spring, people sought safe social distance and peace of mind from the forests so eagerly that the most popular national parks and recreational forests in Southern Finland were congested!

The survey said that a quarter of Finns feel that their relationship with nature developed positively during the corona spring. More than half of the respondents increased moving in nature. The majority spent more time in nature, and the appreciation of nature and natural sites also increased. The effects of corona on people’s relationship with nature were most pronounced in those aged under 25. Especially students, who spent more time in national parks and other conservation or hiking areas. And there are many good reasons for this. 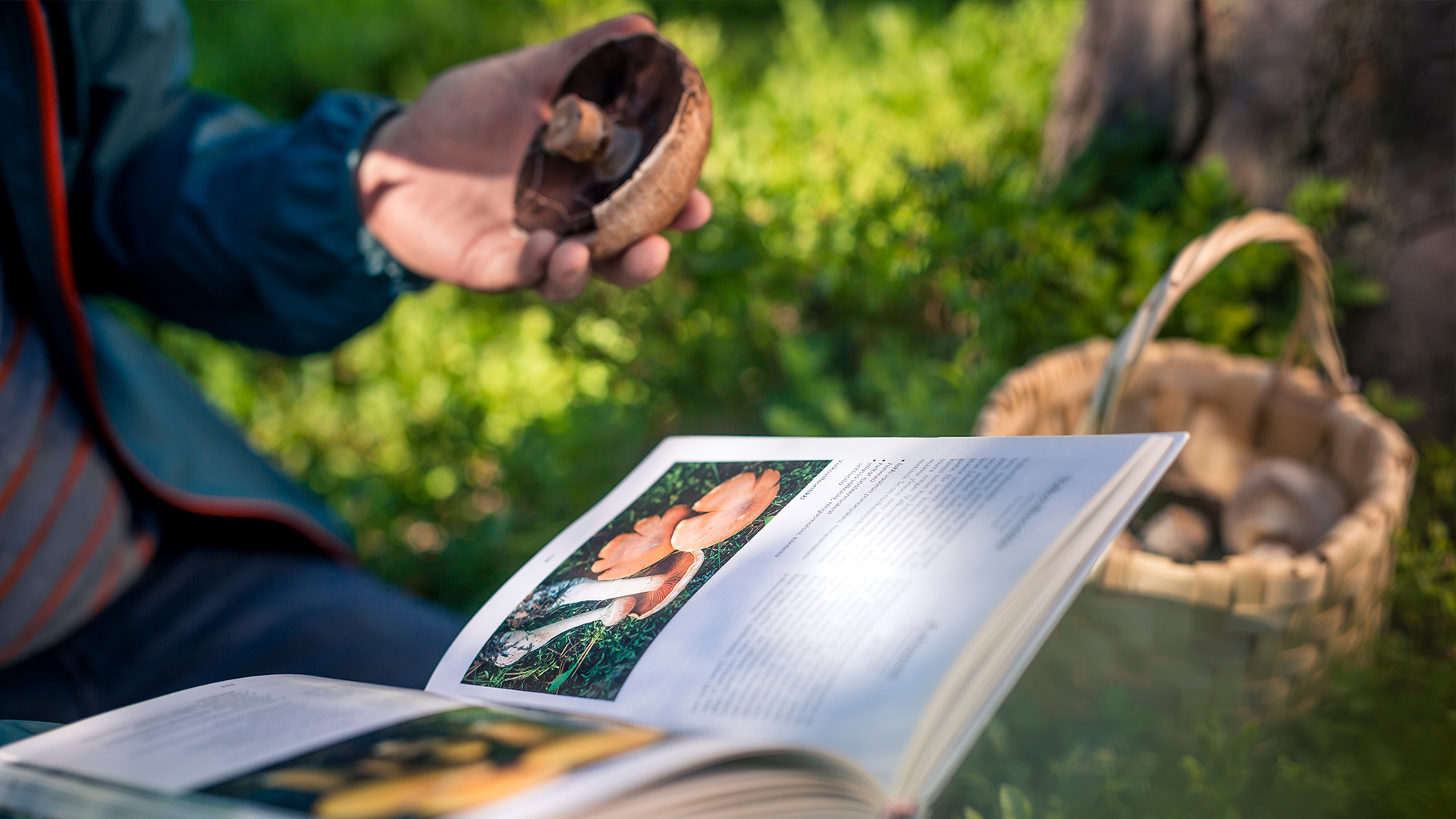 In Finland, plentiful berry and mushroom harvests have also drawn people to nature this year. Even the most urban Finns have noticed that the Finnish forests are now bursting with berries and mushrooms. Many social media posts have featured pictures of berry and mushroom catches as well as families camping. While buckets were filled with blueberries and raspberries in the late summer, now in the autumn it is the turn for bouncy boletes, golden yellow chanterelles, and red-cheeked lingonberries.

And it is not only the grandparents who are filling their own and their adult children’s freezers with berries and mushrooms. Younger people have also found their way to the woods. When encountering an array of mushrooms, even random pickers, such as joggers, have found time to not only pick a few but also take and share pictures of their catches.

The multiple use of forests is easy in Finland because Everyman’s Rights allow everyone to pick berries and mushrooms, roam freely, and camp in forests – except in protected areas. For many Finns, going to the forest alone or with loved ones only is the most natural way to seek social distance and avoid the risk of infection. When you can bring joy and good mood from exercise and some berries and mushrooms with you from the forest, there is also something good in this exceptional situation. The increase in the multiple use of forests is one of them.